James, son of Zebedee (d. AD 44) was one of the first disciples of Jesus. He was the son of Zebedee and Salome and brother of John the Evangelist, also an Apostle.  He is called Saint James the Greater to distinguish him from the other Apostle named James (James the Lesser), the son of Alphaeus.

The Sons of Thunder

The Synoptic Gospels state that James and John (Zebedee) were with their father by the seashore when Jesus called them to follow Him.  According to Mark's Gospel, James and John were called Boanerges, or the "Sons of Thunder." The two sons of Zebedee, as well as Simon (Peter) and his brother Andrew with whom they were in partnership (Luke 5:10), were called by the Lord upon the Sea of Galilee, where all four with Zebedee and his hired servants were engaged in their ordinary occupation of fishing. The sons of Zebedee "forthwith left their nets and father, and followed him" (Matthew 4:22), and became "fishers of men".St. James was afterward with the other eleven called to the Apostleship (Matthew 10:1-4; Mark 3:13-19; Luke 6:12-16; Acts 1:13). In all four lists the names of Peter and Andrew, James and John form the first group, a prominent and chosen group (cf. Mark 13:3); especially Peter, James, and John. These three Apostles alone were admitted to be present at the miracle of the raising of Jairus's daughter (Mark 5:37; Luke 8:51), at the Transfiguration (Mark 9:1; Matthew 17:1; Luke 9:28), and the Agony in Gethsemani (Matthew 26:37; Mark 14:33). The fact that the name of James occurs always (except in Luke 8:51; 9:28; Acts 1:13 -- Greek Text) before that of his brother seems to imply that James was the elder of the two.

On the last journey to Jerusalem, their mother Salome came to the Lord and said to Him: "Say that these my two sons may sit, the one on thy right hand, and the other on thy left, in thy kingdom" (Matthew 20:21). And the two brothers, still ignorant of the spiritual nature of the Messianic Kingdom, joined with their mother in this eager ambition (Mark 10:37). And on their assertion that they are willing to drink the chalice that He drinks of, and to be baptized with the baptism of His sufferings, Jesus assured them that they will share His sufferings (Mark 5:38-39). James won the crown of martyrdom fourteen years after this prophecy, A.D. 44. Herod Agrippa I, son of Aristobulus and grandson of Herod the Great, reigned at that time as "king" over a wider dominion than that of his grandfather. His great object was to please the Jews in every way, and he showed great regard for the Mosaic Law and Jewish customs. In pursuance of this policy, on the occasion of the Passover of A.D. 44, he perpetrated cruelties upon the Church, whose rapid growth incensed the Jews. The zealous temper of James and his leading part in the Jewish Christian communities probably led Agrippa to choose him as the first victim. "He killed James, the brother of John, with the sword." (Acts 12:1-2). According to a tradition, which, as we learn from Eusebius (Hist. Eccl., II, ix, 2, 3), was received from Clement of Alexandria (in the seventh book of his lost "Hypotyposes"), the accuser who led the Apostle to judgment, moved by his confession, became himself a Christian, and they were beheaded together. As Clement testifies expressly that the account was given him "by those who were before him," this tradition has a better foundation than many other traditions and legends respecting the Apostolic labors and death of St. James.

The Way of St. James

His remains are said to be buried in Santiago de Compostela in Galicia (Spain). Saint James is the patron saint of Spain and is related to the Reconquista in the role of Moor-slayer. His burial town, Santiago de Compostela, is considered the third most holy town of Catholicism (after Jerusalem and Rome). The pilgrimage to the grave of the Saint has become the most popular pilgrimage for Western European Catholics from the early middle ages onwards; making him one of the patron saints of pilgrimage. 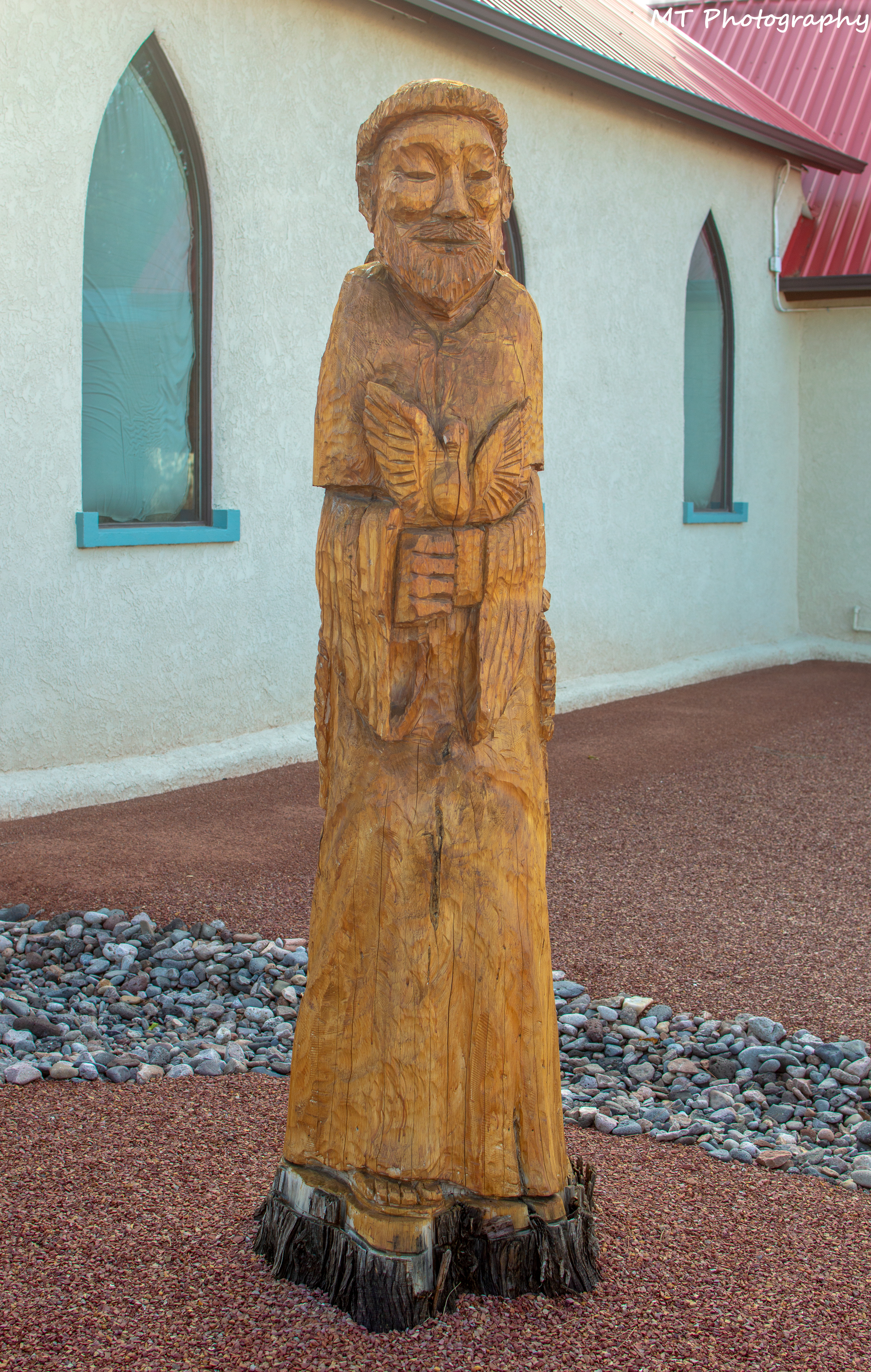 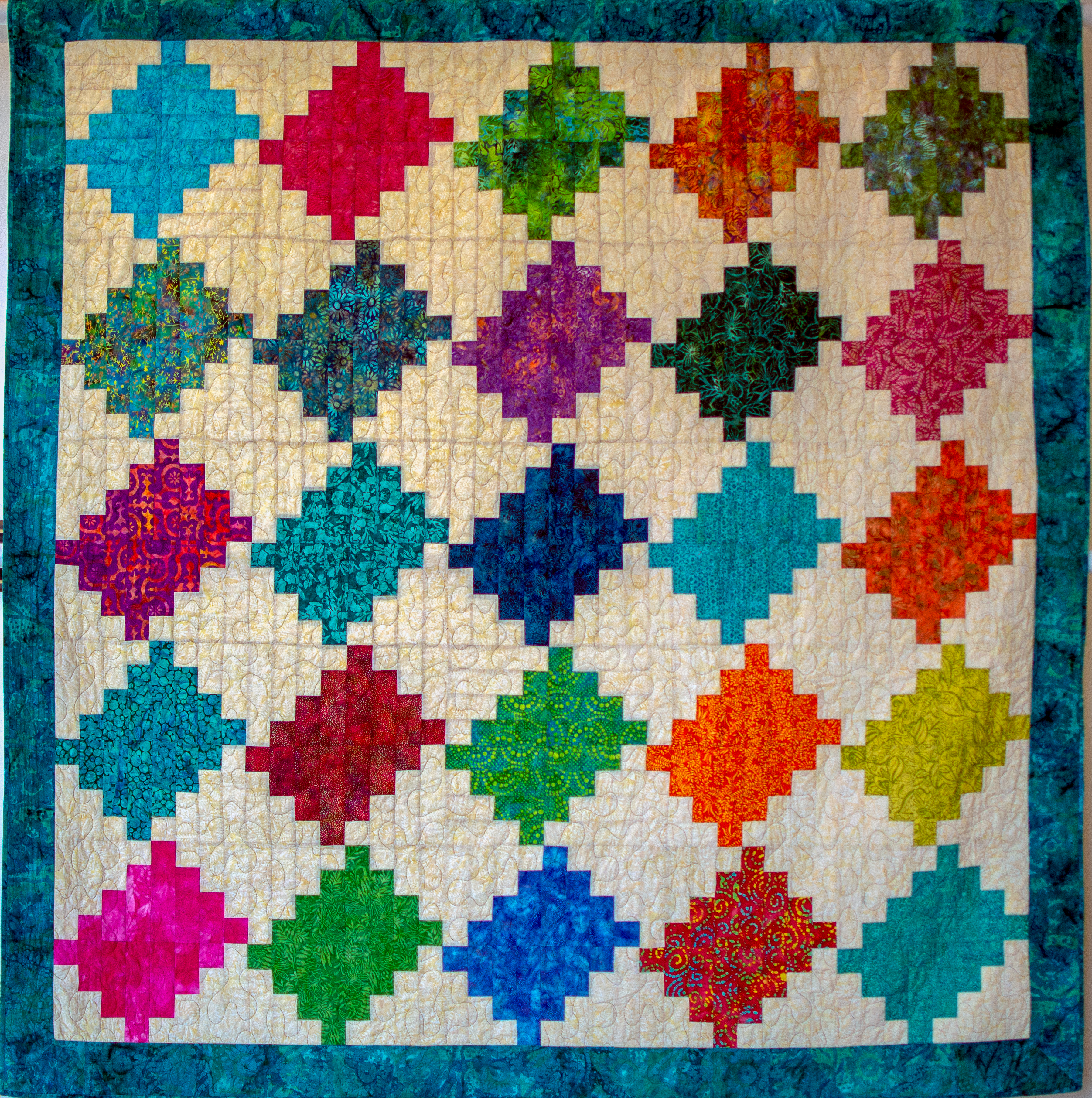